Krakow is a city of festivals. Events that take place here can be listed without end. Key events include the world-famous Jewish Culture Festival, Krakow Film Festival, Music Festival, St. John’s Fair, Krakow Wreaths, Pierogi Festival and many others. In September, you can get here on the Sacrum Profanum in October, or at the Student Song Festival, Irish Folk Music Festival or the Festival of Amateur Film.

Krakow in general is a very cultural city. There is so much going on here. Krakow theaters have rich programs, held numerous jazz concerts, cabarets act rapidly. Fair of folk art auctions and antiquarian auctions are organized. It is worth to check the calendar of events before coming to Krakow and to take part in one of them. Anyone can find something suitable.

At the end of the stay in Krakow, you need to visit at least one of the known Krakow’s pubs. There you can eat local food, drink and relax. The choice is big. In Krakow you can find a whole lot of restaurants, eateries, cafes and pubs. Places specialize in serving traditional Polish cuisine, Mediterranean, Italian and many others. The most cozy pubs are located in the city’s tenements. Mostly these are very stylish and decorated in an individual style and they are open late into the night.

Interesting premises are located on the Kazimierz. The owners are trying to give them the character reflecting the atmosphere of the neighborhood. Places that several years ago were forgotten, now are full of life. This is mainly due to the pubs and cafes, of which the largest cluster can be found in New Square. Here are already a cult places called Alchemia and Singer. Those who want to feel the atmosphere of old Kazimierz should go into the Szeroka Street. Many Jewish restaurants operate here which with their design, culinary and artistic traditions refer to the pre-war Jewish Kazimierz. On Friday and Saturday evenings in all the pubs it gets crowded. It is surprising, that the district, despite commercialization, has retained its authenticity. 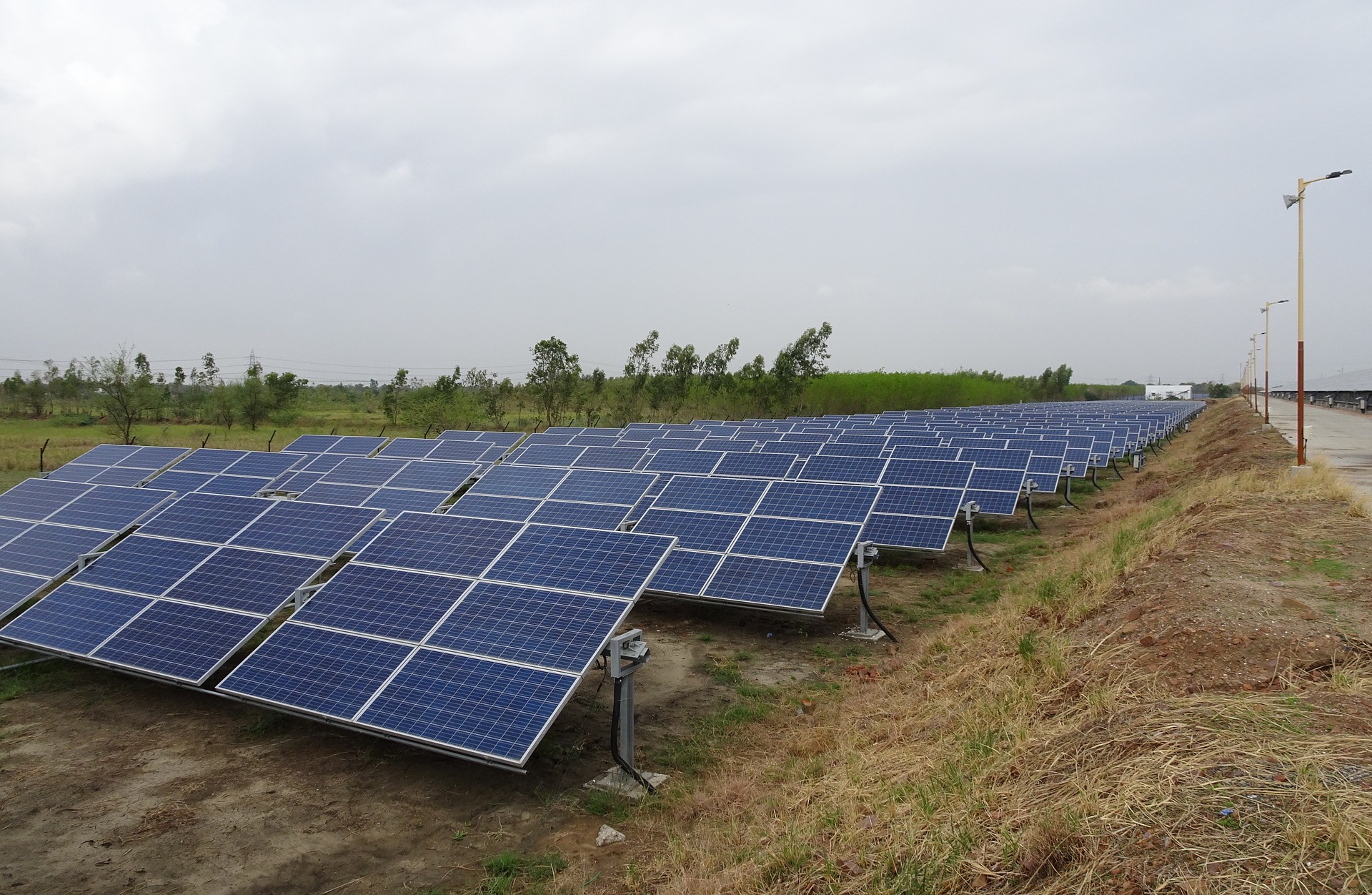 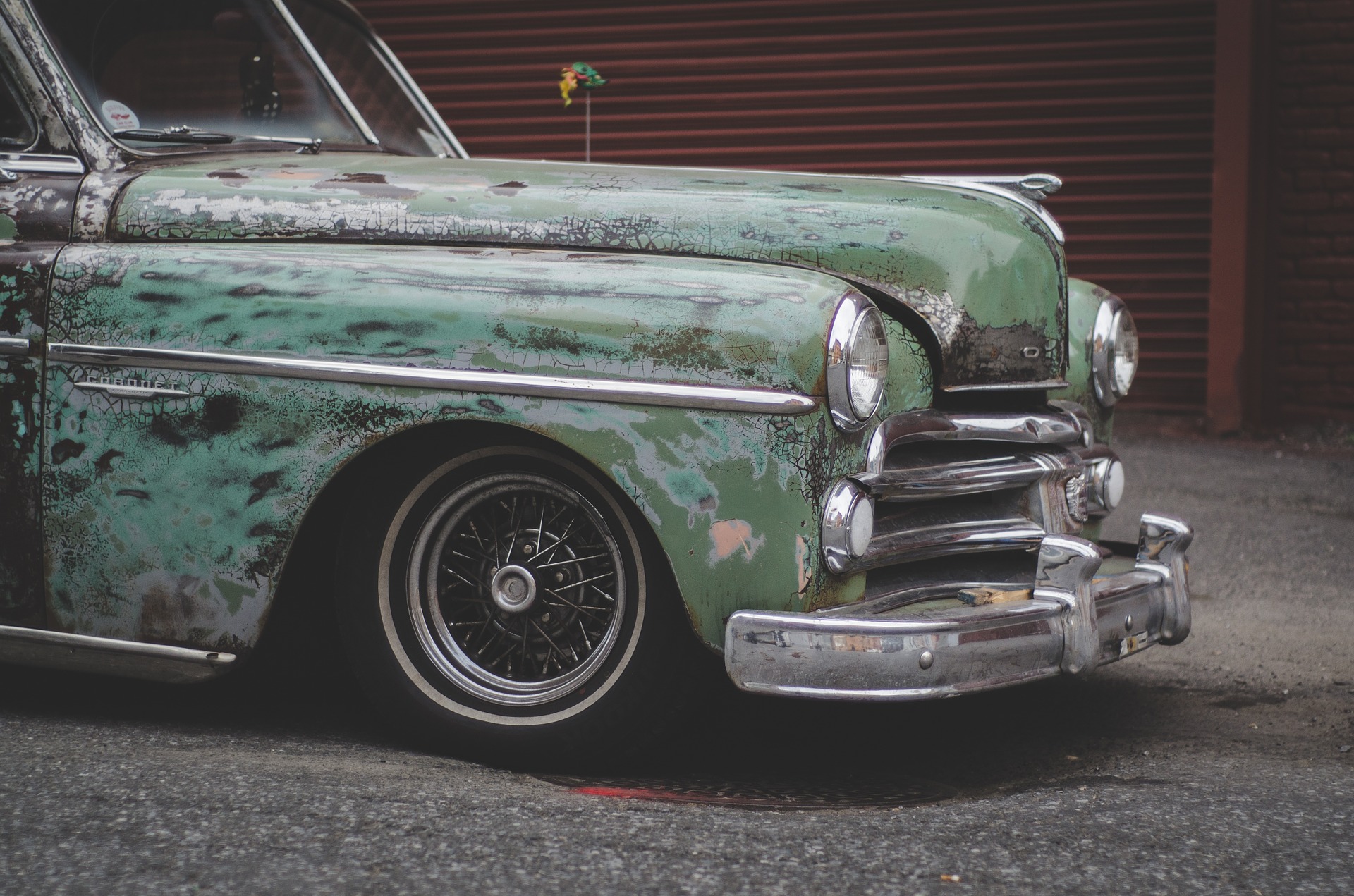 About the Author: Edward

Any cookies that may not be particularly necessary for the website to function and is used specifically to collect user personal data via analytics, ads, other embedded contents are termed as non-necessary cookies. It is mandatory to procure user consent prior to running these cookies on your website.